Valve came out swinging once again with a narrative and environmental masterpiece.

With the holiday period almost here, we've picked out a bunch of great local co-op games that are ideal for entertaining all ages this Christmas.

Text: Kieran Harris Published on the 16th of December 2020
0

We sat down and pulled together a list of fantastic gifts for tech and gaming lovers, each costing less than £50.

We had a chat with Riot's own Zanne Wong, about how she, and the rest of the team at Riot are looking to make Valorant esports bigger and better than ever.

Games to Look For in December 2020

Here are some of the finest looking titles to arrive around the Christmas period.

Text: Kieran Harris Published on the 25th of November 2020
0

Unity for the next generation

We recently got a chance to talk to Unity's Chief Product Officer Brett Bibby and The Falconeer developer Tomas Sala about the future of the development platform.

Text: Kieran Harris Published on the 22nd of November 2020
0

The year might be winding down to a close, but the indies are still coming in thick and fast.

Text: Kieran Harris Published on the 20th of November 2020
0

Continuing the Vertical Slice series, we look to the developer of Remnant: From the Ashes, Gunfire Games, and its CEO David Adams.

Metro: A look into what made this apocalypse so special

We caught up with Jon Bloch, Executive Producer at 4A Games to chat all things Metro.

Games to look for this Halloween

Here are the spooky new releases and updates that you should keep an eye out for this Halloween.

We spoke at length with Head of Xbox Phil Spencer about first-party software, monetisation, and what The Initiative is actually doing.

Text: Magnus Groth-Andersen Published on the 26th of October 2020
0

In the second edition of our new series, we focus our attention on the work of acclaimed indie developer Supergiant Games.

A Virtual Seat at the Table

With board game playing and development increasingly shifting online, we take a closer look at the place where those two worlds intersect.

The Changing of the Guard

We've made some changes behind the scenes.

With the MCC's six games and 60+ campaign missions we thought we'd highlight some of the best that Halo has to offer.

In the first entry in our new series, we take a look back at the work of Soren Johnson and Mohawk Games.

With the recent release of Crash Bandicoot 4: It's About Time, we take a look back at a platforming classic.

We reflect back on the trilogy of games that started it all for the Super Mario series.

Text: Kieran Harris Published on the 30th of September 2020
0

Text: Ketil Skotte Published on the 27th of September 2020
0

With Microsoft set to buy ZeniMax Media for a cool $7.5 billion, we thought we'd let our imaginations run riot.

We have all the details on NVIDIA's next generation of graphics cards.

Fable: The Journey to a New Beginning

We look back at the legacy of Lionhead's fan-favourite fantasy series as the next entry is readied for release over at Playground Games.

Text: Lisa Dahlgren Published on the 9th of August 2020
0

Dante Buckley on the Journey of Onward

We put a handful of questions to the creator of Onward, the VR shooter heading to Oculus Quest. 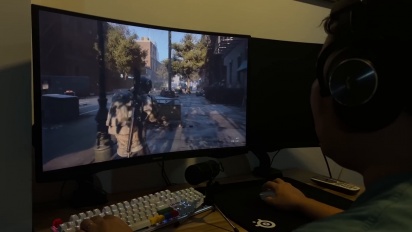 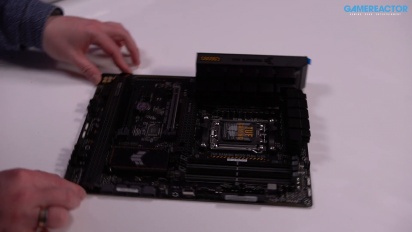 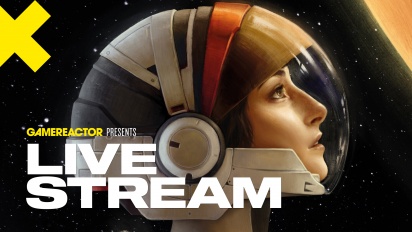 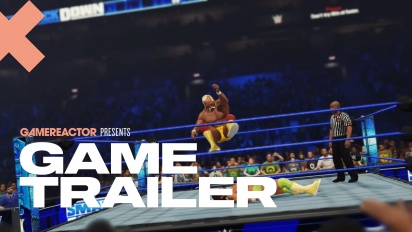