Harvestella seems to be a rudimentary but charming life-simulation game

We've gone hands-on with Ubisoft's upcoming strategy sequel, and experienced the new exploration options, the improved combat, and clocked in some time as Rabbids Rosalina and Edge.

Ghost Signal: A Stellaris Game - The most immersive version of Asteroids you'll ever play

Lies of P - Our first impressions from Gamescom

We've played PC version and tested our skills as the Belle Époque Pinocchio.

Text: Alberto Garrido and Rebeca Reinosa Published on the 6th of September 2022
0

Chants of Sennaar: Communication is key in this single player adventure

We deciphered an ancient language in less than half an hour during Gamescom.

Text: Jakob Hansen Published on the 5th of September 2022
0

The new adventure from the mind behind Fallout New Vegas looks a bit like Monkey Island meets the Bible.

Company of Heroes 3: Going hands-on in the Sahara

For the first hours we have walked around Aionios and we have a lot of good things to say, but also some concerns we expect to dispel with the game's further progress.

Text: Alberto Garrido Published on the 7th of July 2022
0

Live A Live Impressions: A slow anthology of human history limited by a poor combat system

We've checked out a few of the different tales in Square Enix's RPG and have failed to be blown away, even if there are some highlights.

Anger Foot is a loud, colourful trip all about kicking ass

We've played the demo for Free Lives' action game and are very impressed by it.

Hands-on: Do Not Feed the Monkeys 2099 takes its dystopian voyeurism into the future

It's just been announced and we're already looking forward to this sequel to Fictiorama Studios' great "digital voyeur simulator".

We take a deeper look into the Starfield gameplay

So we've finally got to see Starfield. We have summarised all the gameplay and tell you what you have to look forward to.

Impressions: Mario Strikers: Battle League Football is so technical that it lends itself to esports

We've played a bunch of offline 1v1 matches and you can do similarly online with the just-released demo over the weekend. Easy to learn, will take a lot to master...

Text: Alberto Garrido Published on the 19th of May 2022 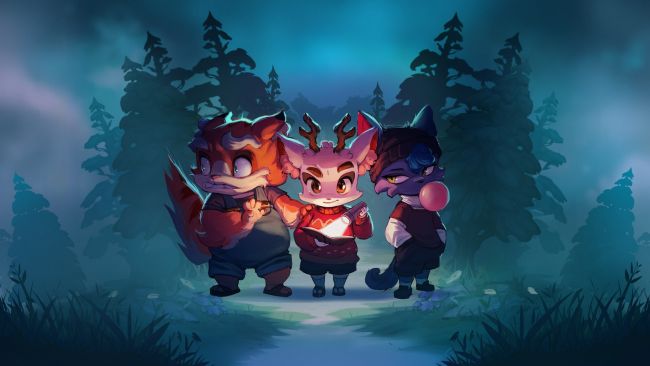 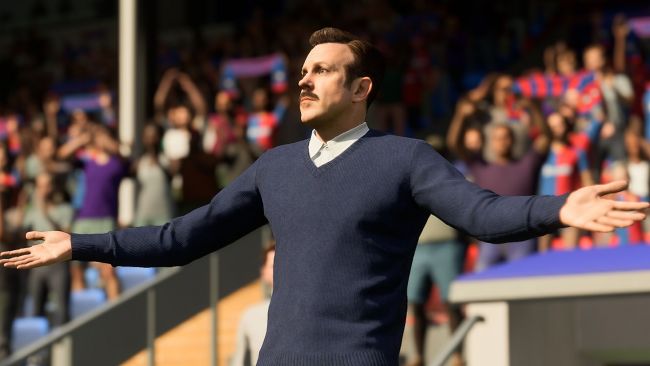 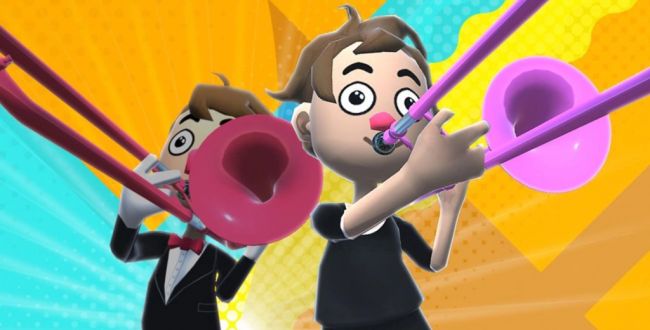 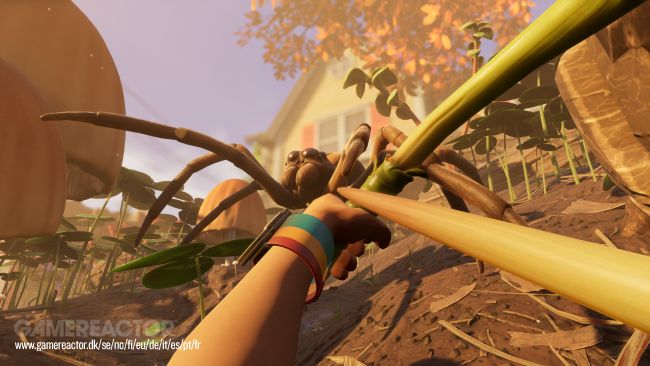