The Haunting of Bly Manor (Netflix)

"Bly Manor seems a great deal less polished and structured than the previous series and it is rather evident that the primary story Flanagan had to tell was already told back in 2018."

Text: Magnus Groth-Andersen Published on the 7th of October 2020

The video game crossover hits Netflix with a great story to tell, it's just a shame that it's not told particularly well.

Text: Markus Hirsilä Published on the 23rd of September 2020

After a stellar first season, the super-powered siblings are back to save the world once again.

Text: Mike Holmes Published on the 24th of August 2020

The first chapter of three has landed on Netflix, and it explores the origins of the bitter war between the Autobots and Decepticons.

Text: Mike Holmes Published on the 11th of August 2020

The stunning third and final season of Dark has come to a time-bending conclusion.

Text: Fabrizia Malgieri Published on the 20th of July 2020

What We Do in the Shadows - Season 2

The second season of the What We Do in the Shadows series adaptation has concluded and we've tasted blood.

Text: Lisa Dahlgren Published on the 17th of June 2020

After waiting for what feels like forever, it's time to finally conclude the long-running animated series.

Text: Ingar Takanobu Hauge Published on the 13th of June 2020

Netflix's new series is not quite the out-of-this-world comedy we were expecting.

Text: Magnus Groth-Andersen Published on the 26th of May 2020

Do androids dream of getting a fourth season? We've just finished watching the third and this is what we think...

Text: Magnus Groth-Andersen Published on the 4th of May 2020

Netflix's cyberpunk series is back and this time, Anthony Mackie is in the spotlight. How good is the second season of Altered Carbon?

Text: Mathias Uttrup Østergaard Published on the 4th of March 2020

Text: Magnus Groth-Andersen Published on the 18th of February 2020

Text: André Lamartine Published on the 27th of January 2020

The Beeb and Netflix have joined forces for a retelling of the classic tale of the pale vampire Dracula.

Text: Magnus Groth-Andersen Published on the 22nd of January 2020

With The Rise of Skywalker behind us, those looking for their next Star Wars fix should check out Disney's new series.

Text: Magnus Groth-Andersen Published on the 9th of January 2020

Henry Cavill seems to born to play Geralt of Rivia in the first part of season one, but a few shortcomings make for a solid start rather than a surefire hit.

Games We Should Be Worried About

We take a look at a few upcoming games that appear to be in some serious trouble.

Following a slew of rumours, we talk about the alleged release of Pokémon Diamond / Pearl remakes claimed to be on their way for this November.

On the latest edition of GR Live, we checked out Episode 2 of Valorant, which brought a new season to Riot Games' premier shooter, alongside a brand-new Operative.

For our latest episode of Quick Look, we're checking out ASUS' updated ZenBook Duo model, which is a dual-screen laptop that was announced as part of CES 2021.

We discuss the very exciting news that Ubisoft is currently developing an open-world Star Wars game.

Check out our first half an hour with this adorable cat café simulator.

It looks like Microsoft is looking to solidify its Xbox Games Pass line-up even further.

Scott Pilgrim vs. The World: The Game Complete Edition - Gameplay

We play through the first level of Scott Pilgrim vs. The World: The Game Complete Edition, as well as checking out a few of the mini-games available.

After ten years, Scott Pilgrim is back, in an all-new Complete Edition. We spent a bunch of time playing the Ubisoft title to see how it stacked up against the iconic arcade game that was delivered all those years ago.

Join Rebeca as she tries out Calico for the first time.

We dove back into Sumo Digital's adorable platformer, the PS5 launch title Sackboy: A Big Adventure.

Made by Machinegames, executive produced by Todd Howard in co-operation with Lucasfilm Games an original Indiana Jones story is on the way!

The Misano World Circuit Marco Simoncelli is most known for its motorbike races, but here we take on it at the wheel of a 2019 Audi R8 LMS Evo GT3. We used this races to test a newly-built Next Level Racing GTtrack cockpit mounting some Fanatec wheel & pedals. Can you beat our 1:40:986 time?

We take a look at the plans Sony has set in place for its 2021 PlayStation release calendar that was detailed at the all-digital CES 2021.

In this short montage, we played through the first mission of Hitman 3, where we used its expansive sandbox to setup some creative hits on our targets.

We take a look at the much anticipated theatrical release of Borderlands, starring Kevin Hart and Cate Blanchett that is set to begin filming in Hungary soon.

With its free December update WRC 9 got 6 new stages, a bonus car, and more. Here we complete the Felgueiras 8.46 km stage from Vodafone Rally de Portugal at the wheel of the new Toyota GR Yaris Rally Concept. This has been captured on PC using a Next Level Racing GTtrack cockpit mounting Fanatec's ClubSport Wheel Base V2.5 and ClubSport Pedals V3 Inverted.

Super Meat Boy Forever is finally out and Dóri took on the challenging endless runner platformer from Team Meat. 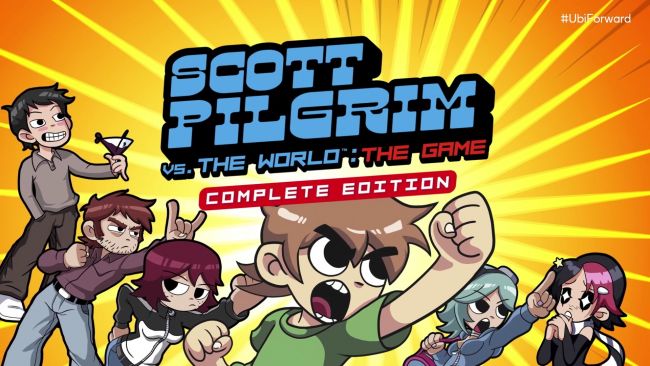 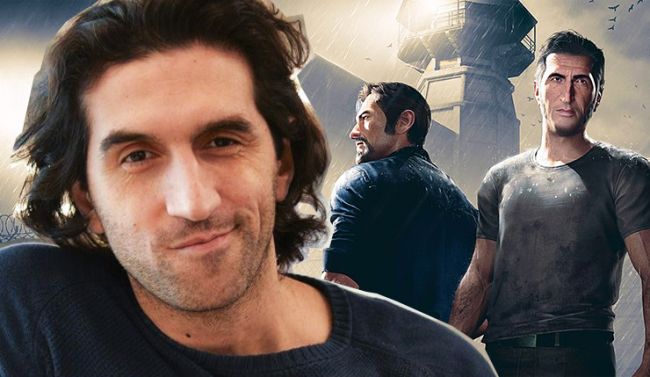 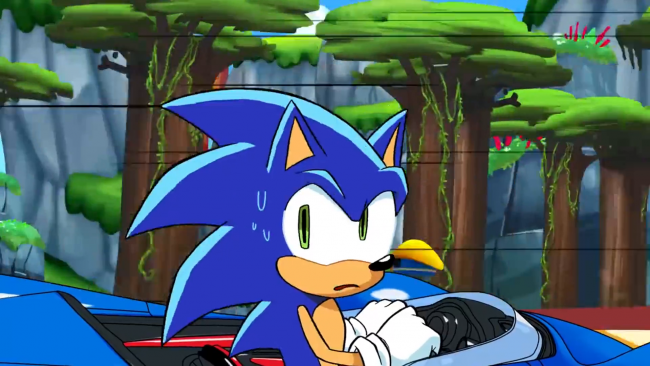 Sonic the Hedgehog has joined the Puyo Puyo Tetris 2 rosteron the 17th of January 2021 at 11:00
Cookies