Welcome to Pearl, Valorant's hidden treasure under the sea

We dive into the depths of the Portuguese ocean in the new patch of Riot Games' tactical shooter.

Overwatch 2 Reveal Event: All you need to know

We've condensed the new information that was just unveiled into this one handy article.

Here's everything that happened at the Xbox & Bethesda Games Showcase 2022

Microsoft delivered a safe but somewhat drab Xbox & Bethesda Games Showcase and we tell you what happened.

Take on the most challenging AI and learn the best tactics, tips and tricks to lift the Cups and beat other players online or at home.

Here's everything that happened at Summer Game Fest 2022

Without E3, the hopes for Summer Game Fest were high. We tell you about everything that went down during the show.

As we recently did with Summer Game Fest, now we're talking about hopes and expectations for Microsoft's show.

Summer Game Fest 2022 Schedule: All the information on dates and times

Here's all the information on the showcases and events taking place over the next few days.

We've had a dig around and come up with a bunch of hopes and expectations for this year's annual show.

"These games are not pay-to-win, they are hyper pay-to-win". We talk with Alfredo Bárcena about what's wrong with P2E and how Mindiff wants to establish a better model.

Text: David Caballero Published on the 5th of June 2022
0

Join us as we delve into the biggest movies and series that are releasing this month.

We've taken a look at the biggest game launches arriving over the next month.

We take a look at the biggest movies and TV series releasing over the course of the next month.

The prospects and pitfalls of NFTs

NFTs and Blockchain gaming has been stirring up a lot of controversy lately. We talk about the much-debated technology with a developer and a game researcher.

We've taken a look at the biggest games set to arrive over the course of the coming month.

Text: Pablo Álvarez Published on the 28th of April 2022 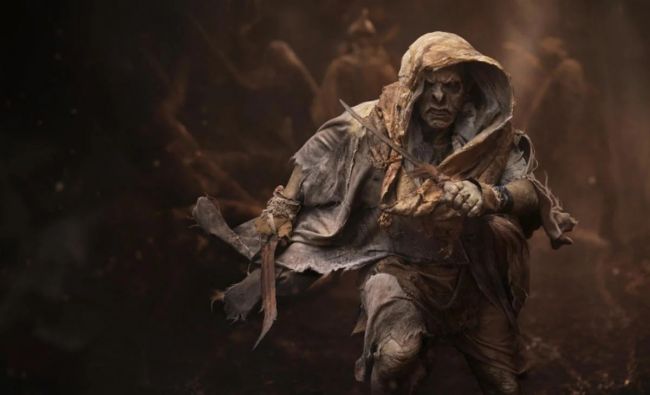 Filming has begun on the second season of The Rings of Poweron the 4th of October 2022 at 11:06 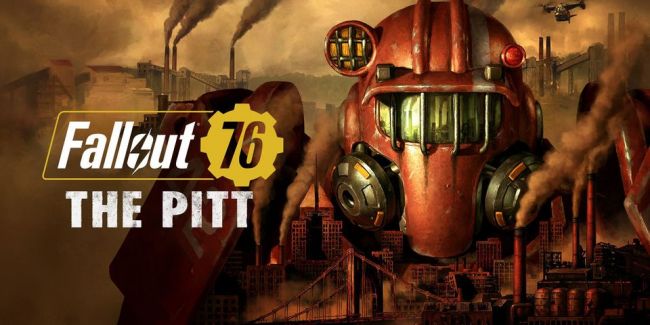 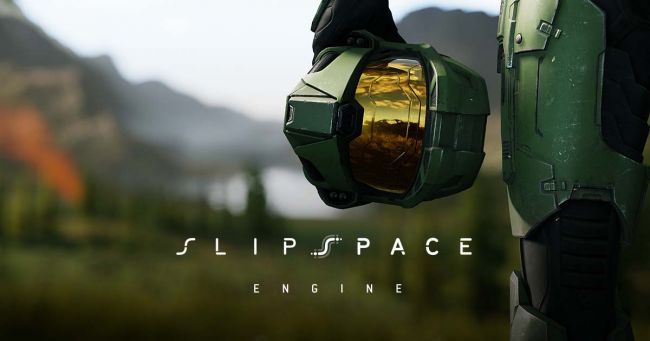 Rumour: Halo to drop the Slipspace Engine and switch to Unreal Engineon the 4th of October 2022 at 09:13 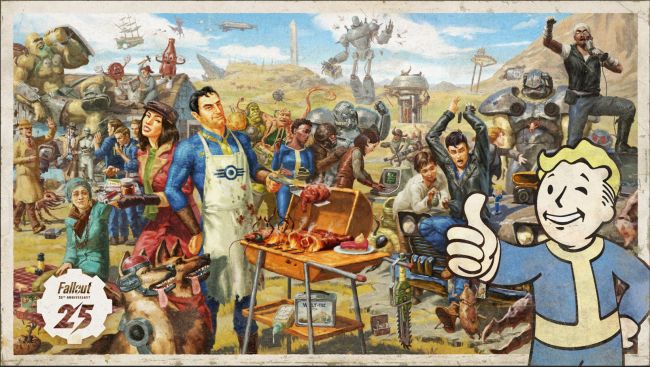