It's also the studio's best rated game of all-time.

Psychonauts 2 gets the GOTY Titanium Award at F&S 2021

And best narrative. It Takes Two, Metroid Dread, and Deathloop get their game design, audio, and art recognised respectively.

It makes it easier to acheive 100% completion.

You can now stream the first part of Psychonaut 2's soundtrack

The soundtrack was composed by industry legend, Peter Nelson McConnell.

The trailer offers a closer look at the Thought Tuner and Otto-Shot Camera.

Meet the odd cast of Psychonauts 2

The Double Fine game will be coming on August 25. 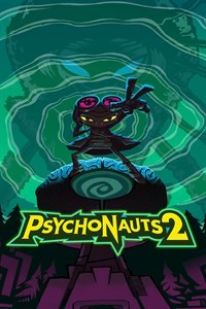