Guilty Gear's Baiken is coming to Samurai Shodown this week

She arrives as the fourth character in the game's Season Pass 3. 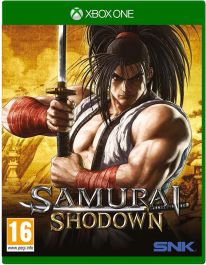