Samurai Shodown was initially released on consoles back in 2019, then landed on PC exclusively via Epic Games Store last year. Now it's finally about time for Steam users to join the fun in this weapon-based fighter.

Along with the Steam version of game, SNK is also releasing the 3rd DLC character Shiro Tokisada Amakusa of Season Pass 3 on the same date. There are four DLC characters from Season Pass 3 in total, the first two that have already been available are Cham Cham and Hibiki Takane. The last one is still to be announced. 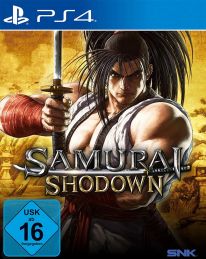