The excellent fighting game Samurai Shodown has now launched for Xbox Series S/X as well in a seemingly very nice edition. It offers fighting in 120 FPS for Series X, which is a real game changer as it potentially means extremely low input lag and responsive battle.

To make things even better, it also supports Smart Delivery, which means those of you who have already got the Xbox version will be getting this one for free as well. This includes transferable DLC as well. If you have been looking for some nice fighting, we really recommend you to check this one out as it have a unique system and cool over-the-top characters inspired by Japanese history as well as beautiful arenas that will make people who often dream about Japan very happy.

Check out the launch trailer for Samurai Shodown for Xbox Series S/X below. 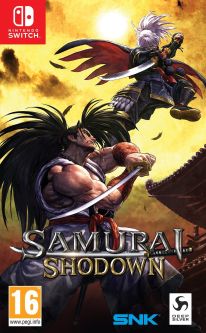