The latest patch makes the game look even better.

Play the first game, lots of balancing changes, and more.

The original Diablo and a new Necromancer class are coming to the game.

Blizzard's classic is making a comeback.

Rise of the Necromancer expansion confirmed for Diablo III

Coming next year, first details and trailer shown at Blizzcon.

Could Diablo III be getting a Necromancer class?

More leaked Blizzard artwork hints at a new addition to the roster.

After a decade at Blizzard Jay Wilson exits the gaming industry. 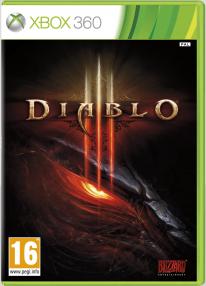