Here's the new television ad for Blizzard's action-RPG, Diablo III, which is making its way over to consoles early next month. Originally released on PC and Mac, Xbox 360 and PS3 owners will get the chance to team up in groups of up to four and take on some hellish demons from September 3. A PS4 version of the game is also planned. 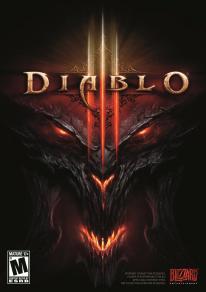