Is the soundtrack one of the highlights of Two Worlds? 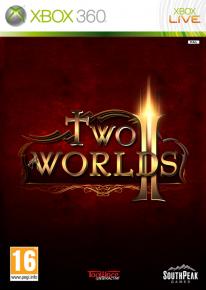