Shadow Complex has become the fastest selling single player Xbox Live Arcade title ever by registering 200000 sold copies in its first week. The game was developed by Chair Entertainment, fully owned by Epic Games, and released on August 19.

"We're really flattered by all the great things fans and critics have said about Shadow Complex," says Michael Capps of Epic Games. "Chair's goal was to make a gorgeous game with tons of action, addictive challenges, and a great sense of exploration -- and they knocked it out of the park. We're so proud to have Shadow Complex join the Epic portfolio. If you haven't already downloaded it on Xbox LIVE, give the demo a try." 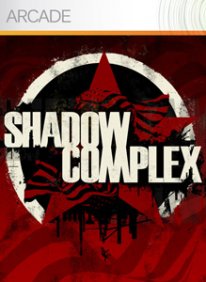