Mojang had plenty of Minecraft related stuff to reveal during the weekend, and it turns out that the two expansions - Jungle Awakens and Creeping Winter - won't be the last ones for the game. That's because the publisher has now announced Howling Peaks, which is a brand new adventure for the game, and it's launching in December.

We were even promised more content next year and there was a sneak peek video on Twitter that showed some early footage of a world filled with lava and another that lies underwater.

Finally, Mojang confirmed that cross-play is coming for the game in November so you can play with friends regardless of whether they are on PC, PlayStation 4, Switch and Xbox One.

Below are the first images from Howling Peaks.

The Arch-Illager has supposedly been defeated 5,934,629 times. 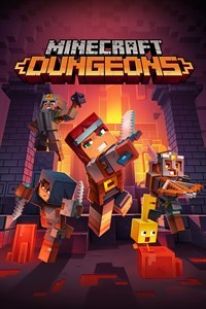