We have long known about a new Hitman game in the making, but it has always been assumed IO Interactive would continue to handle the development. But evidence has now surfaced that Rocksteady Studios (Batman: Arkham Asylum) are involved at some level.

Joystiq reports that actor Mark Sloan has put motion capture work on Hitman 5 on his resume. As the director he has written Rocksteady's Scott Burfitt and Rocksteady Limited as the company. Now it could of course very well be a case of Rocksteady helping IO Interactive out with certain motion capture sessions, but at this point there is no real information on Hitman 5 available. Given the quality of Batman: Arkham Asylum it could well be that publisher Eidos has opted to hand Rocksteady the next chapter of the Hitman series, after all they did switch developers on the Tomb Raider series. 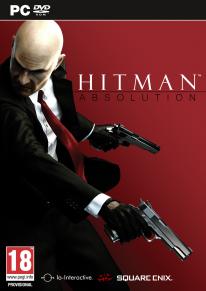