We've seen these stills before, but now Rare is showing us exactly how the Xbox Live Arcade version is likely to look in all its high definition glory. This, is in all terms and purposes what we can expect when the game is released later this year.

It's worth pointing out that Rare presently have no games announced, which has led to increased speculation that Perfect Dark on Live Arcade is a way of raising the series' profile before unleashing a new chapter in the saga of Joanna Dark.

It's an old game, but the trailer is fresh

XBLA version due out in March

Due out soon on Xbox Live Arcade 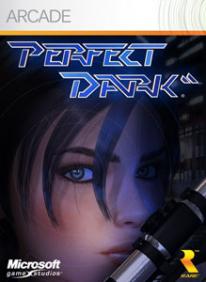