Shivam Bhatt has done something rather unorthodox by showing up at GDC during a panel featuring David Brevik, co-founder of Blizzard North and the chief architect behind Diablo, in order to settle an old debt.

Bhatt approached the famous developer to pay for his copy of Diablo - that being original game in the trilogy - which he pirated way back in 1997: "that game gave me 100s of hours of fun and inspiration, and changed the course of my life," he told the Diablo creator in a Twitter exchange after the event.

Brevik was apparently pretty moved by the incident, as he responded on Twitter by saying how "stunned" he was before thanking Bhatt for making the gesture. 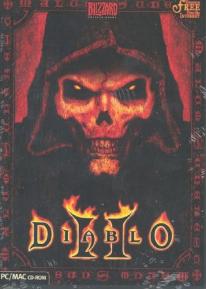