The competition at Call of Duty XP's Call of Duty World League Championship (CoD Champs for short) is heating up as the final four of the winner's bracket has been reached. Team EnVyUs may have impressed most beating both Optic Gaming and Faze Clan en route to the semis, while their opposition, FAB Games, progressed via wins of Epsilon (3-1) and Splyce (3-2), thus beating the other European top teams to become the last hope for European glory (or UK glory as it may be).

Rise Nation beat Millenium (3-1) and Luminosity (3-0), and have certainly impressed thus far, and the same should be said of their opposition Team eLevate who edged out Team Kaliber (3-2) and breezed past Cloud9 (3-0) to reach the semis. 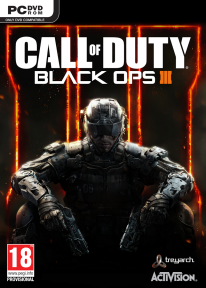