Activision has allowed the trademark for Call of Duty: Space Warfare to expire. As noted by Gamespot, the trademark was registered in May 2010, but obviously no game was ever announced. With no space-based warfare planned for the franchise, it looks like we'll have to make do with Ghosts from Infinity Ward, and whatever Treyarch is working on in the wake of Black Ops 2.

If you're looking forward to Call of Duty: Ghosts, you can read our multiplayer preview here. 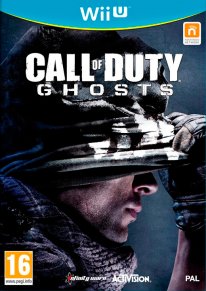