According to a report from Develop, Bizarre Creations has a lot riding on the success of their upcoming racer Blur. In addition to the $67 million cash that Activision bought the developer for back in 2007 an additional $40 million can be paid if Bizarre Creation meets an unspecified commercial target by 2012/2013. Key to achieving that goal is without a doubt Blur, and its potential sequels. The pressure is on!

Petter and Thomas tells us all about it!

Blur - Under the Hood

Blur beta open to all... 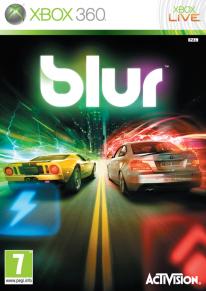