2K Games have announced that the first DLC pack for Xcom: Enemy Unknown is available for download across all three formats now. The pack contains a set of new missions and associated content.

"With the Slingshot Content Pack, players will meet an enigmatic Triad operative, divert an alien ship's course, and do battle with the aliens in the skies over China in a new set of linked Council missions. The Slingshot Content Pack includes three new maps tied to the Council missions, a new playable squad character with a unique story and voice, and new character customization options." 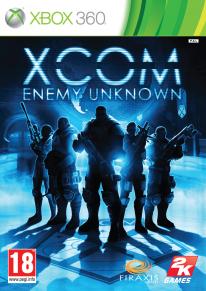