TimeGate Studios, contractors on Aliens: Colonial Marines and developers on the Kohan games and Section 8 have filed chapter 11 - to protect the company from creditors. The Texas based developer is currently working on a shooter called Minimum that was recently announced.

Much of TimeGate's problems stem from a courtcase with former publisher SouthPeak Interactive - where TimeGate lost rights to the Section 8 IP and were told to pay $7.35 million in damages.

Of course, you can bounce back from chapter 11, but it does certainly look dire for TimeGate Studios. 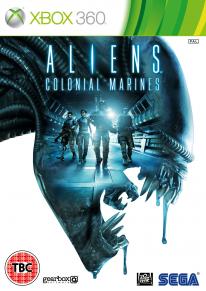