A couple of nice features are the use of the touch pad on DualShock 4 that allows players to zoom in and out by "pinching" and there is also cross-play with the PS3 and PS Vita versions of the game. In fact for a limited time if you buy the PS4 version of the game you'll get the PS Vita version at no extra cost (no quite cross-buy in other words, but still nice). 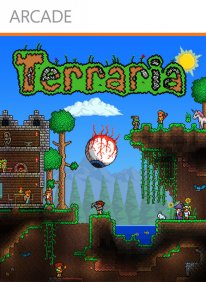