Capcom's producer Ben Judd has written an informative post mortem on Bionic Commando: Rearmed - the Grin developed downloadable title released last summer (PC/PSN/XBLA). One of the things Ben Judd says they did right was to not include online play (the game featured local co-op):

"As frustrating as all the "no online play = no buy" comments were to read, in hindsight, this was the right choice. After seeing the large amount of headaches, additional production time, and cost that comes with adding online, I'm glad we made the choice not to include it.

Bugs in online play have created a great amount of frustration in other popular digital titles and even have plagued our own titles before. Yes, I understand that your average consumer wants everything they want and they want it for free. But, it's a huge balancing act and I'm convinced that the amount of additional sales would not have been equivalent to the additional pains."

One of the things Judd mentions that they did wrong was the schedule.

"This is probably a trap that many other publishers have fallen into as well. There is a tendency to think of digital titles as much smaller than their packaged brethren but in the end, they can be just as much work.

The initial schedule we started out with was quite aggressive but something we thought was manageable. In the end we underestimated the submission process, number of bugs, and multiple versions that needed to be submitted and missed our mark by about four months." 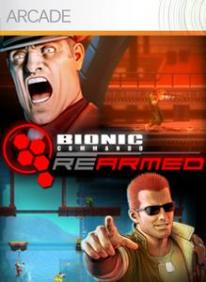