Deep Silver and 4A Games have released the Tower Pack, the second DLC for their post-apocalyptic shooter, Metro: Last Light. The new content, which is effectively a virtual combat simulator set against the backdrop of a heavily guarded tower, will see players battle their way up increasingly hardy levels as they compete for a position on the global leaderboards.

Two more offerings of content are expected in the future. The Developer Pack will include a "Shooting Gallery, the AI Arena, and Metro Museum" as well as the Spider's Nest bonus mission, while the Chronicles Pack will let us play as other characters - Pavel, Khan & Ulman, and Anna. 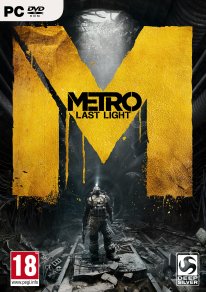