Following on from it's GTAIII re-release on iOS, Rockstar has confirmed the original Max Payne will be hitting Apple's App Store this Thursday, April 12th, and Android on April 26th.

The title's been optimised for the handhelds, with Rockstar confirming support for iPhone 3GS, iPhone 4, iPhone 4S, iPod Touch 4, iPad 1, iPad 2 and the new iPad - Android supported devices will be listed soon.

The game will include customisable controls. You can check out the rest of the first screens on the official site.

Jumps onto Android later this month. 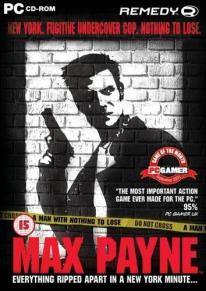