Deathmatch Made in Heaven is the last DLC pack to land for Rockstar's Max Payne 3. Fans who've persisted with the game's multiplayer will be rewarded with four new multiplayer modes.

The new content is out today and will cost 800 MS Points on Xbox Live and £7.29 on PSN and PC (though PS3 owners in Europe will have to hold on until January 30). Rockstar Pass owners have already paid. 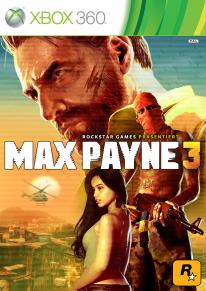