Rockstar has revealed details surrounding the next DLC pack for Max Payne 3. The Hostage Negotiation Pack will be available in the coming weeks, and will cost £7.99 on PS3 and Windows PC, and will cost 800 MS Points on Xbox 360 (if you've got a Rockstar Pass then you've already paid).

There'll be four new maps in the pack. Club Moderno and Estádio Do Galatians are designed to be "reminiscent of Max's earlier dust-ups," with detailed night club and stadium environments promised. O Palácio Strip Club and Favela Heights, meanwhile, will be distinctive favela territories. 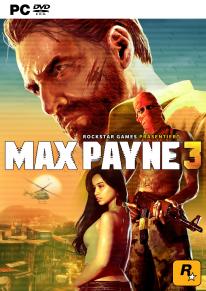