Yesterday, we reported on the fact that American retailer BestBuy had added Metroid Prime Trilogy for Switch to its site without the game having been announced. And now BestBuy has been at it again by adding a page for Super Mario 3D World to Switch.

Super Mario 3D World was rumoured to be one of the games being released for the Switch on Mario's 35th anniversary. So far, nothing has been announced, but a major retailer like BestBuy being a leak makes everything a whole lot more believable.

Expect a new Nintendo Direct in a not too distant future. 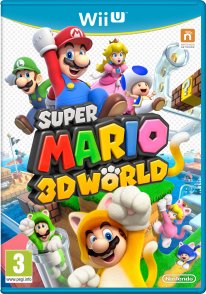