Talking to MCV Warner Bros. have revealed that the TT Games developed Lego Marvel Super Heroes (released in November, 2013) has sold more than a million copies in the UK alone. An impressive feat by the game that sold 84,400 copies in its first week in the UK, the second best launch of a Lego title second only to Lego Indiana Jones (published by LucasArts).

On January 29th we'll see if the sequel, Lego Marvel's Avengers, will be able to replicate the success across a multitude of platforms. 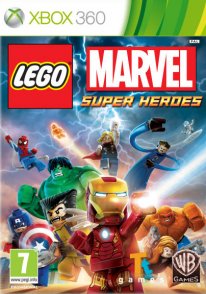