There has been a slight delay of the planned releases of DLC for Fallout 3. The second serving - The Pitt - that expands the wasteland to include the city formerly known as Pittsburgh - is due in March and below are the first screens released from the expansion.

While the first expansion Operation Anchorage was a fairly linear action experience it seems that The Pitt will provide us with more story and atmosphere in the two main areas; a scrapyard and the downtown slave market. There will also be new weapons such as the "AutoAxe" seen in the screens below. 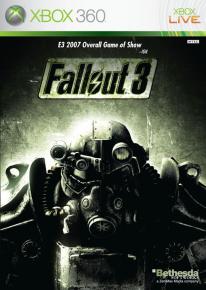