NY Times reports that Disney have decided to delay the release of Disney Infinity from a proposed June release to August. John Pleasants, co-president of Disney Interactive, told the NY Times the following:

"We could deliver in June if we wanted to. Will a two-month timing change help us? Sure, of course. It gives us a little more time to add bells and whistles and make sure it really sings and pops."

Disney Infinity the Skylanders inspired video game/toy line is targeted for a variety of platforms including Nintendo 3DS, PC, PS3, Wii U, and Xbox 360. 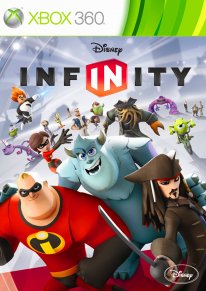