Civilization IV was released way back in 2005, and its theme song is called Baba Yetu. The composer of that theme tune was Christopher Tin, and he won a Grammy award for the song, and in the process, Civilization IV became the first video game to win a Grammy. There's a nice little factoid for you right there.

Now here's another interesting little fact for you. This week, during the TV show America's Got Talent, a choir by the name of Angel City Chorale performed their own version of Baba Yetu in front of the assembled judges, and you can watch their efforts over on Youtube. For comparison, the original Baba Yetu from Civilization IV sounds like this.

Baba Yetu is back in the limelight. 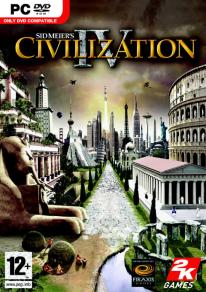