Total War: Warhammer takes the renowned strategy series to a whole new world, literally. Now we've the chance to take a closer look at the fantasy world of Warhammer, with Sega publishing the first trailer rendered using the in-game engine.

Thus get ready to meet Emperor Karl Franz as he faces a gigantic horde of Greenskins. The video depicts The Battle of Black Fire Pass, which is one of the Empires' unique battles in the game. The developer walkthrough of this particular fracas will be released on July 30, at which time players will be able to see the battle in its entirety. 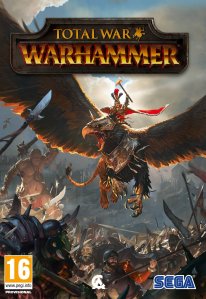