The developer has now officially announced that the expansion will indeed include eight remastered zombie mode maps, which are as follows:

One map from Call of Duty: Black Ops 2
• Origins

The only thing retailers got wrong was the release date... kind of. The PC and Xbox One versions will as they claimed launch in June, but PlayStation 4 players can purchase it on May 16.

Which of these are you most looking forward to seeing remastered?

Update: Activision has since confirmed that the DLC will cost £24.99, and on top of all these maps players will also receive the following: 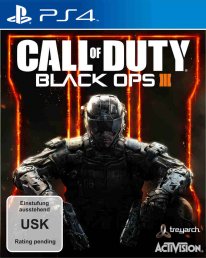