According to IGN, Haden Blackman - executive producer on the Force Unleashed-games - have resigned from Lucasarts. "While the decision to leave LucasArts did not happen overnight or come easily, I really feel that now is the best time for me to move on and explore new creative challenges and I look forward to the next phase of my career," he said. Exactly where he's going, or what he will do, is not known at this time.

Lucasarts say that this will not interfer with production of Star Wars: The Force Unleashed II, which is up for release in October, in any way. We interviewed Blackman about that very game during E3, an interview you can see on GRTV. 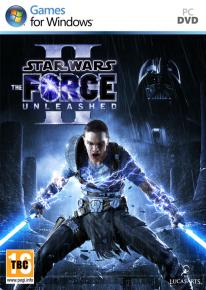