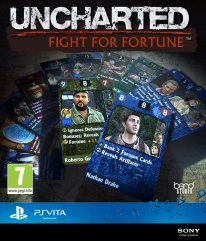 Magic: The Gathering - Duels of the Planeswalkers 2013