The Flame in the Flood 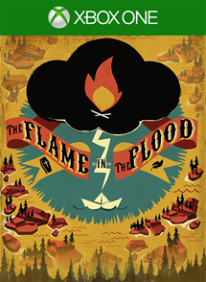