Sega did their part recently in trying to help raise awareness that hedgehogs are a species in decline in the UK. It is estimated the there are 300,000 fewer hedgehogs today than a decade ago, and currently around a million hedgehogs are thought to live in Britain. The main problem with hedgehogs is that many fall victim to cars are they attempt to cross the roads. Contrary to what video game fans may think hedgehogs are actually pretty slow and cannot launched spin attack to roll on through a speeding car. Anyway, Daily Mail wrote a piece on it and the picture with hedgehog wearing Sonic shoes was so adorable he had to run. Also stop giving hedgehogs milk, it's bad for them. 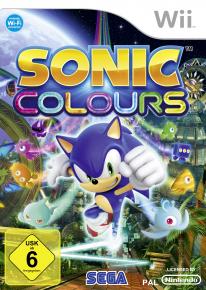