Ubisoft has released a demo for Rayman Legends: Definitive Edition on the European Switch eShop, and the unexpected demo is available for download right now, requiring 707MB of free space.

All players with a European Nintendo account can download the demo in any region, and the European eShop also indicates a release date of September 12 for the platformer, agreeing with the date offered by several retailers in the past.

Ubisoft has previously stated the game will offer the best version of the title yet, including new exclusive content, but will you be purchasing this version to take with you on the go? 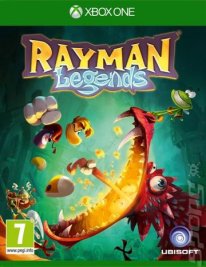