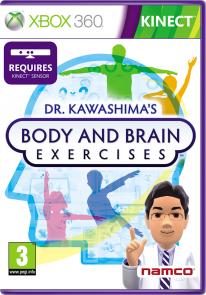 Brain Training: How Old is Your Brain?