On June 25, we can look forward to joining OSF to fight off some of the weirdest enemies we've ever seen in a game. That game is Scarlet Nexus and with one and a half month to go until the release, Bandai Namco has now shared the opening animation for this animé inspired JRPG, which you can check out below.

Scarlet Nexus will be released for PC, PlayStation 4/5, Xbox One and Xbox Series S/X.

Bandai Namco has revealed more of the JRPG ahead of its June 25 launch. 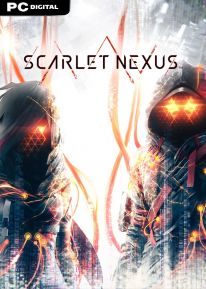