This month marks the first time that Xbox 360 games offered for free as part of the Games with Gold promotion will also be available on Xbox One thanks to backwards compatibility.

Backward compatibility is coming to the masses on November 12 as part of the Xbox One UI redesign, so if the games listed above don't tickle your fancy, there's a fair few older games heading to the console in the near future.

Xbox 360 games available on Xbox One via backward compatibility.

Pneuma announced for Xbox One

Breath of Life heading to X1 early next year. 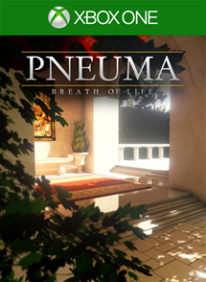