World of Tanks: Console has brought a new season of content to the live game, seeing the addition of several new Polish tanks to cause some mayhem in the battlegrounds with. Titled Season 5: Flashpoint, the new update is bringing a brand-new battle pass to chew through that includes plenty of rewards such as new tanks, consumables, Hero skins, Commanders, Key Cards, Gold, Silver, and even Flashpoint emblems.

The tanks that are available in the battle pass include the Type 59-11, the T-77 and the 50TP Prototyp, and to equip each vehicle with the most talented Commanders, the battle pass is also offering Creighton Abrams and the Wojtek Commander.

"We are thrilled to bring a new line of tanks into the game for this Season - giving players the opportunity to experience new machines and a new game mechanic," said Creative Director TJ Wagner. "From the potential of the Polish 50TP Prototyp and the CS-52 LIS - all tankers have the chance to unlock new tanks, vanquishing their enemies in exciting new vehicles."

Over the course of the season, players will also have the opportunity to add a plethora of other tanks to their garage. With the season lasting until April 26, make sure to dive in and earn all the rewards on offer before it's too late. 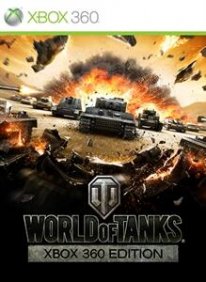