At Gamescom, we had an opportunity to sit down and play Ride 3 with game designer Luca Gafasso from profilic racing game developer Milestone. Check out the video and captured gameplay footage from the encounter below as the game designer shows off the Macau track at night and the career mode. 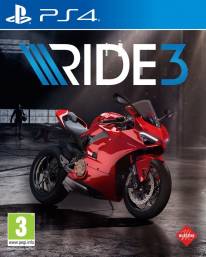