At Paradox Interactive's Convention in Reykjavik, Iceland, GRTV caught up with War of the Roses' Executive Producer Gordon Van Dyke to discuss DLC and future plans for the franchise. There's also exclusive footage of Brian Blessed, who provided the voice-over for the soon to be released Kingmaker upgrade. 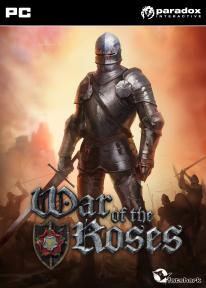