The Xbox One X has finally launched and to celebrate we continued our series of streams where we try out the 4K enhanced titles on the new console. This time we gave Middle-earth: Shadow of War a go. 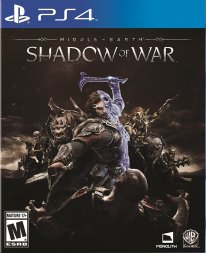 Middle-earth: Shadow of War - The Tale Of Tuka The Wanderer (Video #2)