We catch up with Rockfish's co-founder at Gamelab Montevideo as the German developer was in Uruguay sharing tips on indie marketing and also feedback on adapting existing games to VR. Lots of Everspace talk (Switch, PS4 Pro, physical release...) and a first teaser for their new, still secret game. 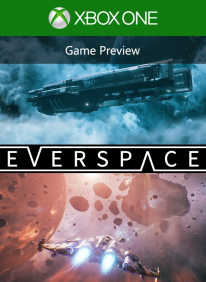 No Man's Sky - Next Generation Trailer