For you to learn how pro players compete on the eSports scene, this is a full match plus additional pre-match, including post-match commentary captured during the Season 1 PES League finals at Camp Nou. It's a tight one between the two Spanish players Ruben-94 and josesg93 still in the group phase, some hours before ending up third and first respectively. 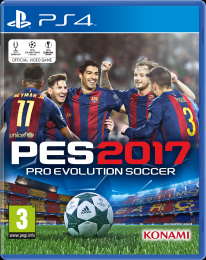