We recreate in Pro Evolution Soccer 2016 the upcoming UCL final match between the two Madrilian teams at San Siro stadium in Milan, playing with the new challengers in Professional difficulty. Will the real deal result like this? 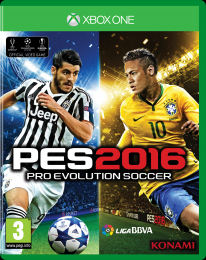