In today's livestream we talked about the biggest releases in April - Goat Simulator, The Elder Scrolls Online, Child of Light and 2014 FIFA World Cup Brazil. Afterwards we played the beta version of another April release - Trials Fusion. 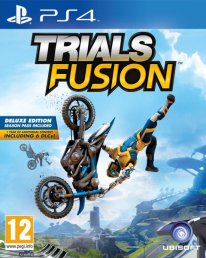